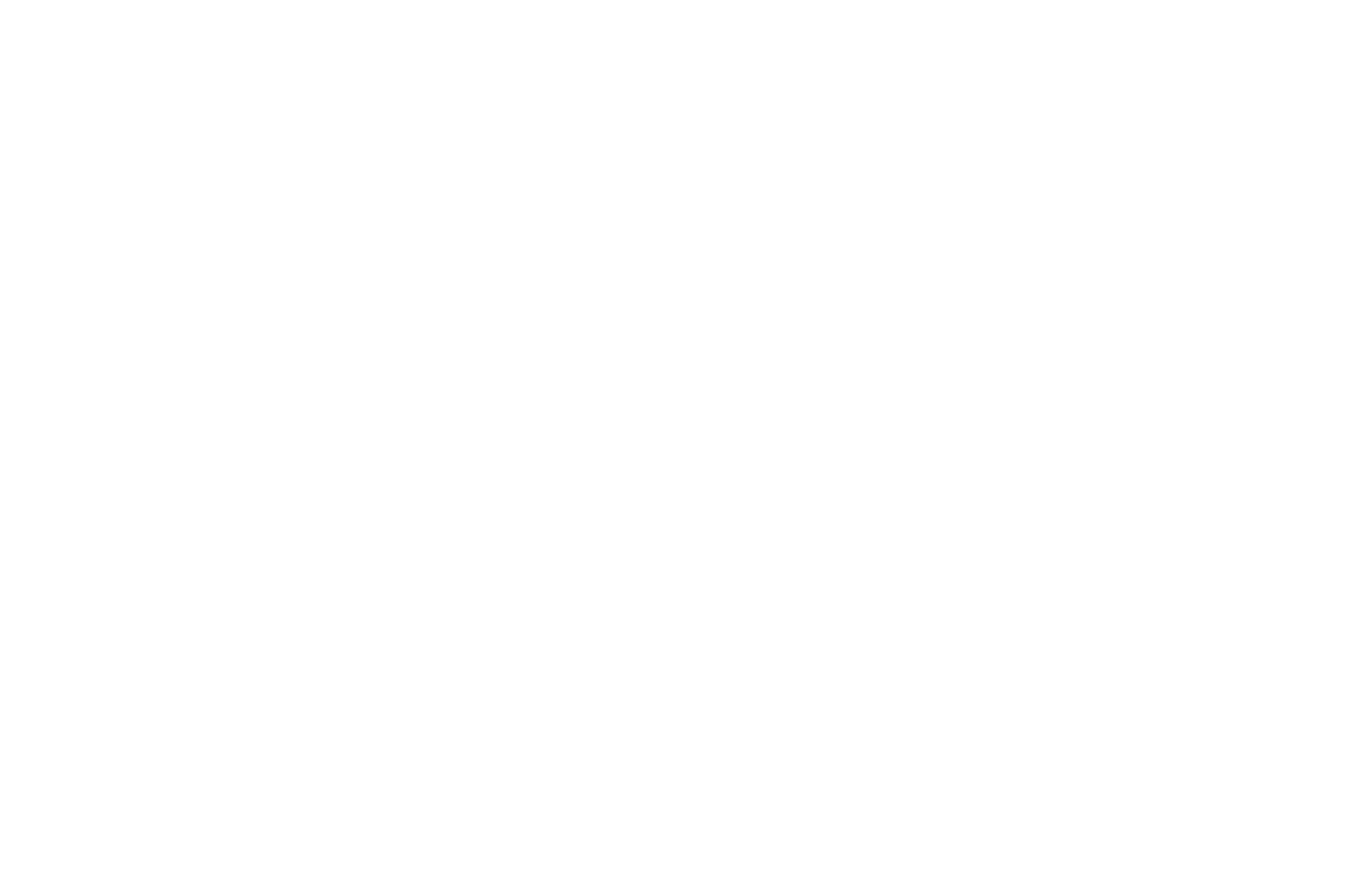 Species at the Confluence of Conservation and Conflict

In the January edition of Fisheries, Peter Moyle and colleagues James Hobbs and John Durand (Moyle et al. 2018) describe why the small, endemic and endangered Delta Smelt (Hypomesus transpacificus) is facing extinction. Not surprisingly, for a fish endemic to California, its biggest challenge to survival is access to water.

Quite literally the Delta Smelt lives in the epicentre of California’s water distribution system, the Sacramento-San Joaquin Delta (Moyle et al. 2018, Figure 1), which provides water for roughly 25 million citizens and 2 million acres of farmland. This is arguably a poor location for a small, non-commercial fish species to call its only home. Besides competition for water, threats to the Delta Smelt include entrainment in the water distribution pumps (known as export pumps), loss and modification of habitat, invasive species, climate change, and pollution.

Moyle et al. (2018) highlight the controversy surrounding Delta Smelt by discussing its habitat and biological needs in contrast to California’s current water use and management policies.

The article is one of the most clearly articulated descriptions of how endangered species legislation abuts and challenges human development and economic policy. Informative and enjoyable to read, the authors weave together a comprehensive story of the Delta Smelt, its history, and its chances of survival in today and tomorrow’s world.

I followed up with Peter Moyle to ask where he sees Delta Smelt in the context of species at risk research, conservation, and policy.

Question: Do you ever feel like studying species at risk is a little bit like being stuck in a diel tidal zone; fifty steps forward, fifty steps back twelve hours later?

Dr. Peter Moyle:  I started studying the smelt in the 1970s, when it was one of the most abundant fish in the Delta, so for me the tide for smelt is mostly going out, with little coming in.  The smelt is just one of many fish species in California that are in decline, including other native fishes that depend on the Delta.  My role as an academic has been to document the declines and to provide recommendations for management.  The more I publish, the worse off the fishes seem to be, which says something about my effectiveness and the huge problems that have to be overcome by managers.

Question: There are no easy answers for balancing human and species needs. Do you think that holistic, participatory policy approaches will be able to provide greater buy-in and reduce species-human conflicts for limited resources?

Dr. Peter Moyle: Yes!  I like to push the idea of reconciliation ecology, as developed by Michael Rosenzweig, because it recognizes that conservation has to be fully integrated into human society: we will determine the fate of most species.   A good example of that kind of thinking is expressed in a new book of which I am co-author on floodplains (Opperman, J. J. et al. 2017 Floodplains: processes and management for ecosystem services, UC Press).  We emphasize the use of floodable areas as ‘green infrastructure’, good for flood management, fish, waterfowl, and farming.

Question: What do you think is the biggest research question we need to answer to conserve Delta Smelt and for species at risk in general?

Dr. Peter Moyle: For fish, increasingly the question is: “How do we make the intense human demand for water compatible with fish conservation?”  We need landscape level ‘adaptive management’ experiments, such as manipulating flow regimes, developing experimental floodplains, manipulating ecosystems dominated by alien species (most in California!), and large-scale watershed conservation.

Dr. Peter Moyle:  There is a long history of translocation of fishes, often very successful as indicated by the dominance of translocated fishes in streams and reservoirs throughout the West. Reintroducing native fishes to lost habitats today is a challenge because the habitats are already occupied by aggressive invaders and the habitats themselves may have greatly changed. There is a big push in California for reintroducing salmon and steelhead above impassable dams; it’s a great idea but I am skeptical it can work well, as expressed in the recent article in Fisheries by Rob Lusardi and me.  In the case of Delta Smelt, they are being reared in captivity with an eye on reintroducing them to the Delta if they are extirpated from the wild.  Unfortunately, the habitat they need is unlikely to be there as well.

Question: What would be your ideal resolution to save Delta Smelt?

Dr. Peter Moyle:  I would start by giving the environment a water right, so the smelt and other fishes would have a place at the table when water allocation decisions are made.  I would then use this water (or the money it can generate) to improve Delta Smelt habitat, including large-scale restoration of tidal, estuarine habitat, in the North Delta. Because the Delta Smelt is an annual species, there would have to be other projects to improve the ecosystem as well, such as invasive species control and creating adequate spawning habitat.  Of course, the big Gorilla in the room is climate change, which studies suggest will make the Delta uninhabitable by smelt in the not-too-distant future, if its effects are not dealt with. 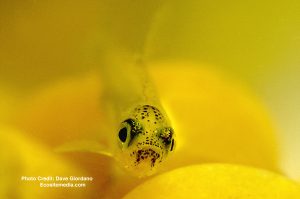 Photos in this blog are curtsey of the University of California:

Notice of Copyright and Trademarks
Copyright (c) 2017 The Regents of the University of California. All Rights Reserved