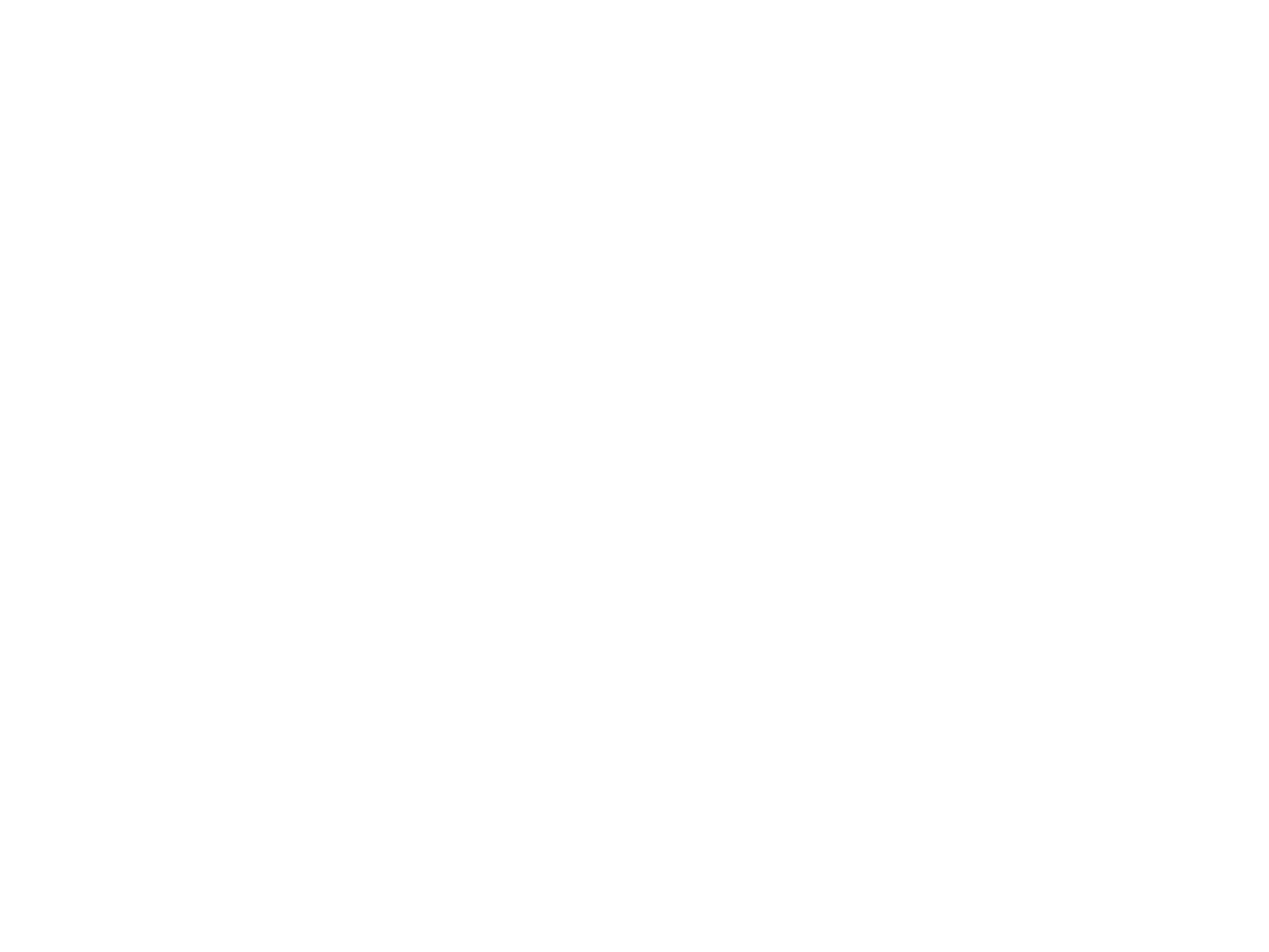 The science of aquaculture has been on a long journey toward sustainable practices, and two recent articles from two different American Fisheries Society journals showcase this progress. One of the great problems in aquaculture is that to raise fish, it has long been thought that you need to feed them animal protein or animal derived lipids; in many cases, this involves fish meal or fish oil- products that raise questions about ecological impacts on the food web and sustainable fisheries. However, Kenson Kanczuzewski and Jesse T. Trushenski found that piscivorous hybrid Striped Bass (Morone saxatilis x M. chrysops) thrived on diets where hydrogenated soybean oil was substituted partially or entirely for fish meal. High concentrations of soybean oil resulted in only slight differences in growth and fatty acid composition among treatments, and even those results could be nullified during a short finishing period when fish were fed traditional diets. While some fish oil was likely required, the technique suggests that large reductions in animal-derived dietary components are possible.

Another issue is the use of antibiotics, but Sevdan Yılmaz and Sebahattin Ergün found that the addition of allspice to prepared diets used to feed Mozambique Tilapia Oreochromis mossambicus reduced their susceptibility to infection. Yes, allspice, and you likely have some in your pantry. Fish fed on diets with varying concentrations of allspice were challenged by exposure to Streptococcus. They found that a dietary allspice level of only 10 g/kg in the food ration reduced mortality after the challenge exposure, and it also improved growth performance. Traditionally, those fish might have been treated with antibiotics, but culturists can now consider a common household spice as an alternative with multiple benefits. The only downside to their research is that readers may find themselves with an unexplained craving for pumpkin pie, gingerbread, and spice cake.

Our newer aquaculture and fish health journals likely receive fewer views than our long-established journals. This is a shame, because they feature research that has a solid connection to big issues and the Society’s mission. Check them out on the web, and you will be surprised at what you find.